Brunei hao finds shares using the lithography technology in coating SU – 8 photoresist on preparation of deep wide than high silicon microstructure and micro parts, thickness can be made in 10-500 mu, has certain mechanical strength of the mold, using lithography process pattern, can be used for PDMS casting, experiment is realized by bonding the carrier, a single set of moment can satisfy the deep wide ratio 1:1 ~ now.

Micromould is a kind of special material mould with micron-level pattern structure, which is necessary for the manufacture of microfluidic chip and other biological chips. The micro mould is based on the processing technology of photolithography. According to the differences of the forming process and application range, we provide PDMS mould products.

Short time limit for a project:

2. Examples of su-8 silicon wafer mould products are as follows:

(1) single-layer structure: only one layer of photoresist is applied to the silicon wafer, and the exposure is completed once

(2) multilayer structure: the composite structure with laminated layers can be made by coating the silicon wafer with photoresist for many times and exposing for many times 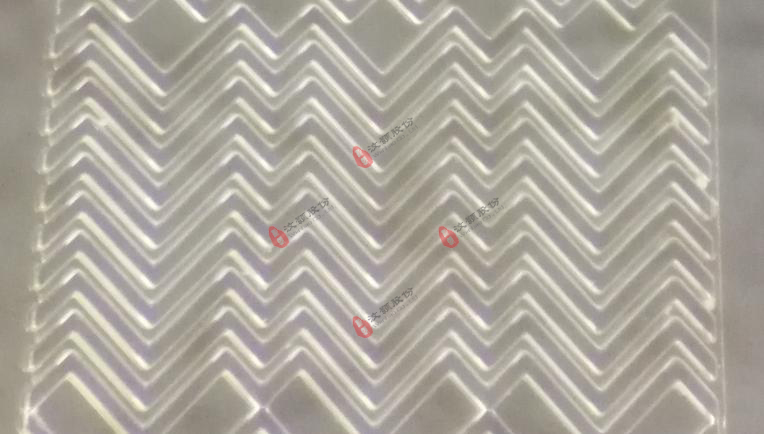 The terminal su-8 mould is a micro mould directly obtained by using the SU-8 photoresist after photoresist curing.

Both ends are used and affordable.

6. Baking after exposure (the second baking of photoresist)

Note: this paper mainly takes silicon wafer as an example. Of course, other substrate such as surface modified glass can also be used.