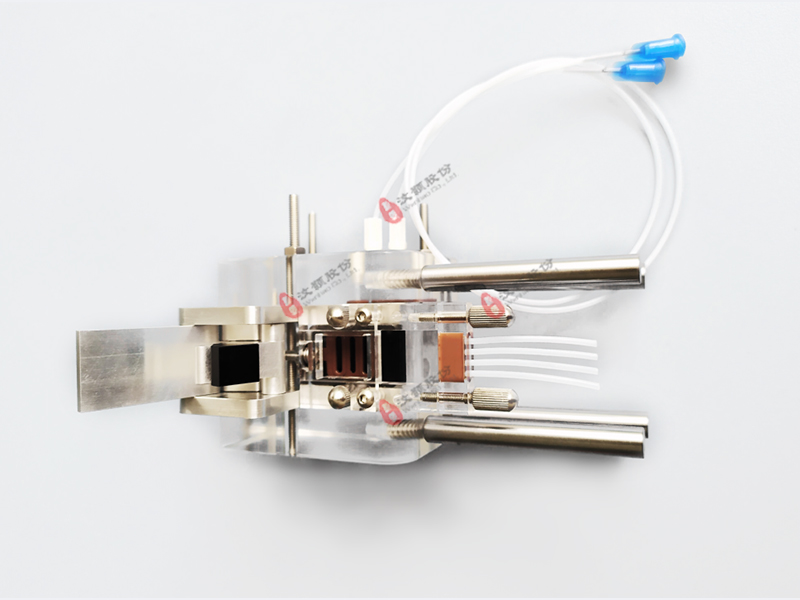 Telos system is independently developed by Suzhou Wenhao Co., Ltd., with independent intellectual property rights. Telos system is a set of droplet generation, collection, analysis modules in one device, food science, drug delivery, particle synthesis, and other research areas of the ideal system. The Telos system is a breakthrough in parallel microfluidic technology based on a single microfluidic chip, a modular, scalable, and highly flexible system capable of producing tens of thousands of droplets per second and tens of liters per day.

Telos system can assemble in parallel with six blocks, which is advanced in China. Each module has a microfluidic chip, and each chip has four snake-shaped, focused channels that can run 24 droplets at a time to form channels. The Telos system includes a droplet collection jacket (chip holder) configured to allow the collection of droplets into a large storage tank or parallel piping for downstream process steps. 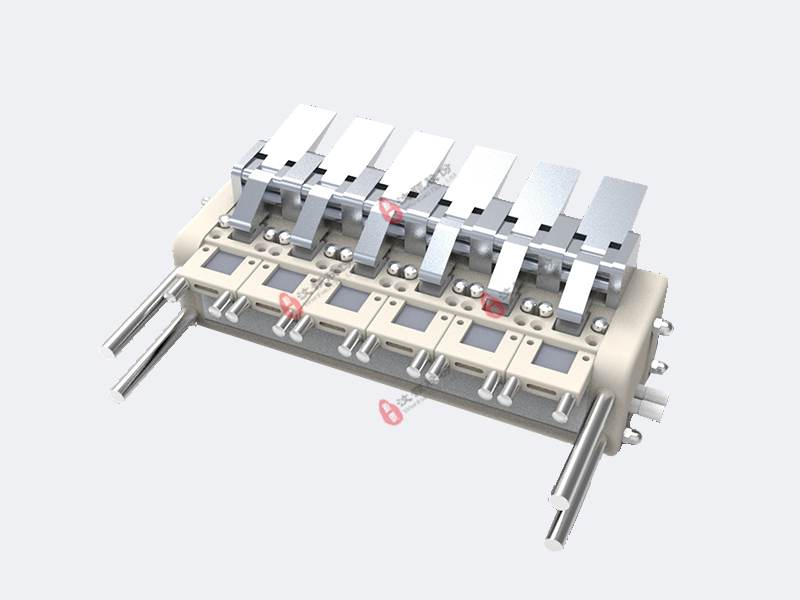 The liquid droplets prepared by Wenhao technology have the following characteristics.

The cell can be encapsulated, and the subsequent unit operation can be carried out.

The single-layer droplet diameter can be controlled in the range of 10-500μm, CV < 3%

The outer diameter of the double-layer droplets is over 100μm, and the number of the inner core is controllable.

The rate of occurrence is 0.5-500/s, which can be equipped with an auxiliary resonance system to improve the efficiency of occurrence.

Tiny droplets are made from the non-Newtonian fluid.

Advantages of the system

The droplet has strong monodispersity and can be produced at a controlled rate.

Can be combined with UV curing droplets;

The liquid flow disturbance and droplet fusion are avoided.

To facilitate the collection of droplets and follow-up operation.

Synthesis of microspheres for diagnostic and biological applications;

The emulsion droplets for controlling drug dispersion were designed.

Primary research and an idealized device for mass production of droplets. 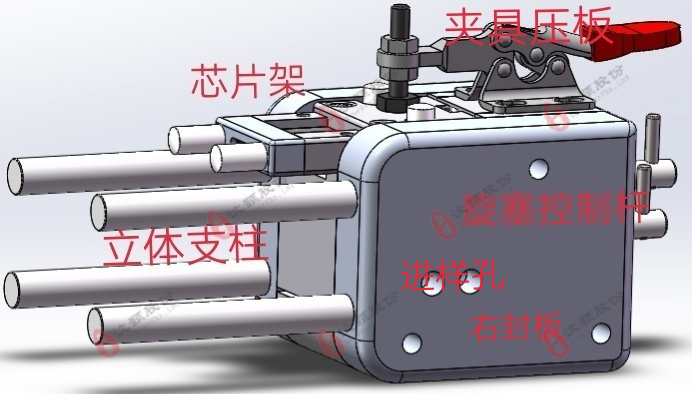 Note: Due to the small accessories, be careful of missing accessories, such as missing parts, and don’t hesitate to get in touch with our customer service to buy. 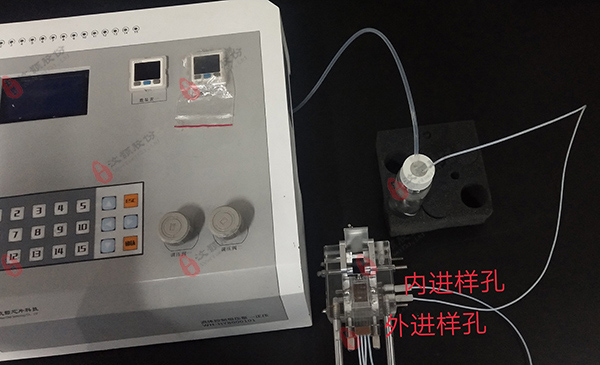 Application and characteristics of micro-droplet technology

Wenhao is committed to providing microfluidic related products and services for microdroplets occurrence to provide a complete solution. At present, the microdroplet generation chip provided by Wenhao technology mainly includes the following structures: T-junctions, Flow-focusing devices, and Co-flow devices. Chip material including glass, PDMS, PMMA, capillary, and so on. We have designed and developed a micro-droplet production device based on a microfluidic chip and equipped with power, control, and storage components to meet the needs of micro-droplet production.