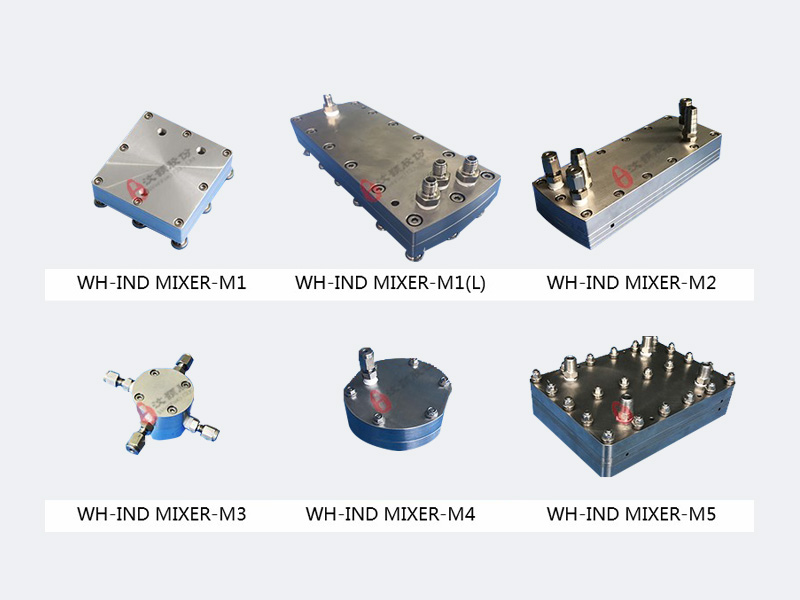 Special types of micro-mixers can be customized according to user requirements;

Process examples that can be achieved with a micromixer: 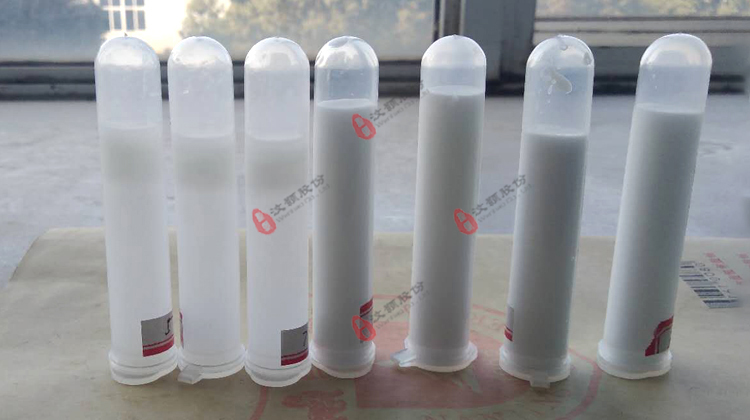 The oil-water emulsion prepared by mechanical stirring (third from left) and M1 (L) micro-mixer (fourth right) was placed at rest for 10 hours, and the layering contrast was obvious. The left three had been clearly layered, and the right four had no layering. 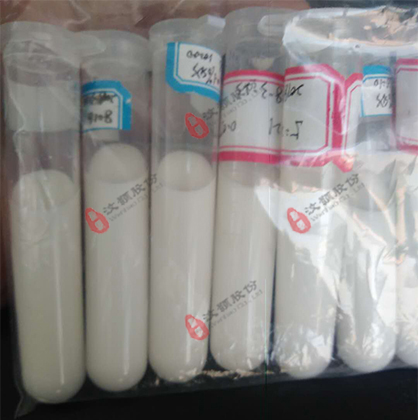 The 1:1-1:4 oil-water mixed emulsion prepared by the M1(L) mixer was left standing for 15 days, and no obvious delamination was observed.